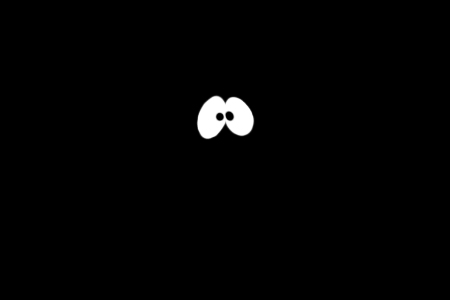 Istanbul, Turkey – On March 31st, 2015 a nation-wide blackout struck Turkey and left many people confused and angry. The blackout lasted for approximately 9 hours and is the longest lasting and widest reaching one in the history of Turkey. END_OF_DOCUMENT_TOKEN_TO_BE_REPLACED 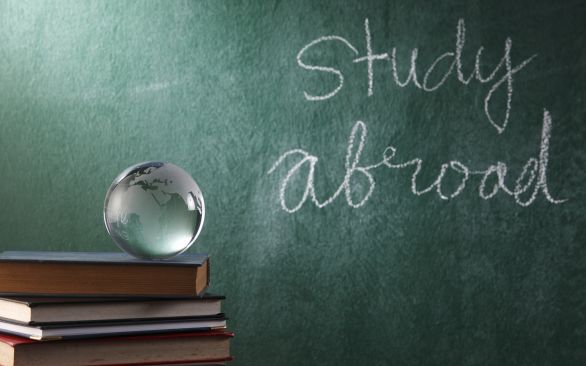 President of the Board of Collegiate International Affairs, Justin Bieber, has recently issued a public decree to current collegiate students and future applicants requiring a semester abroad. The study abroad excursion will be funded completely by the student’s university.  Now, this all-expenses paid vacation doesn’t come without specific requirements each student is responsible for while on their studying abroad programs.

END_OF_DOCUMENT_TOKEN_TO_BE_REPLACED 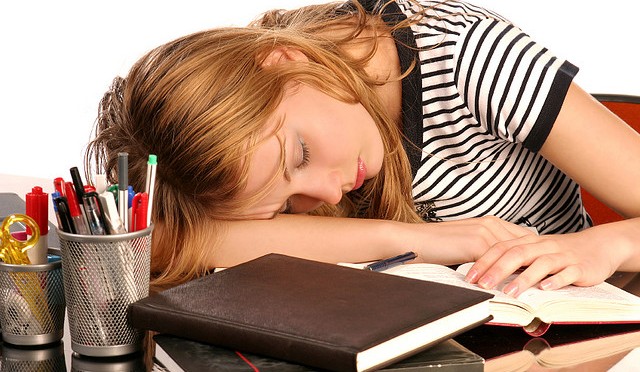 For decades, college students have measured the greatness of their schedule through the start time of their first class of the day. It is widely known that college students cherish sleeping in almost as much as Scooby-doo loves Scooby snacks. Recently, however, students at Bucknell University have started to demand and register for more 8am classes than ever before, causing mass panic among University administrators as they search for professors who were willing to teach at such insanely early times.

END_OF_DOCUMENT_TOKEN_TO_BE_REPLACED

Max Power, a 22-year old college student and Chipotle employee was checked into Golden Cross Hospital earlier this week after being diagnosed with post-traumatic stress disorder (PTSD). The second year employee claims the condition is a result of “stressful working conditions where there is a concentrated focus on alerting customers to the fact that guacamole costs $1.80 extra.”

Power started with Chipotle cleaning/clearing tables before he was promoted to working on the food line. “At first I thought it would be exciting to do something more meaningful, but I really overlooked the pressure of it all,” said Power about working on the line. He began his new experience in the last station before the cash register where he was responsible for adding the finishing touches such as cheese, lettuce, and of course, guacamole. Power says he was constantly reminded of the importance of informing each customer who requested guacamole that it was indeed $1.80 extra. Power admitted, “Most customers seemed to already know guac was extra. Many didn’t seem to care, and some actually seemed annoyed when I would tell them. I started to think it wasn’t really that big of a deal.”

Then on a rainy Monday afternoon, Power finally slipped up. He forgot to inform an elderly gentleman customer of the extra charge for guacamole. When the man realized he was charged for what otherwise seemed like just another free ingredient, he immediately become engulfed with rage. He began to scream at anyone and everyone in a Chipotle uniform until both the young girl working the cash register and the acting Manager were both in tears. “I tried to speak up but I couldn’t be heard over his curses of ‘our generation’ and reasons why we were what’s wrong with this country,” explained Power.

Other Chipotle employees say Max Power changed that day. “He barely even reacted when our Manager threatened to fire him,” said one of Power’s concerned coworkers. Power could not help but to relive the confrontation in his head. “Every time a customer would ask for guac, the roomed seemed to get 20 degrees warmer,” admitted Power. He became so nervous that sometimes he would inform customers that guacamole was extra even if they did not order it. Eventually he could no longer control the volume of his voice. One of Power’s coworkers recounts an experience where a 10-year old girl asked for guacamole and Power shouted at her in response. “He started yelling at her before she even finished asking for it: ‘IT’S EXTRA IS THAT OKAY?!?’ He was out of breath like he just ran a mile.”

Under the recommendation of his manager and parents, Max Power voluntarily took a leave from Chipotle in order to seek medical attention. Power will remain at Golden Cross Hospital for further evaluation and care. “I don’t blame the company. It is important for all customers to know about the extra charge for guac. I know it sounds silly, but I’m going to beat this.” We wish Max Power the best in his path towards recovery.

BREAKING NEWS: Brett Favre has officially announced that he is coming out of retirement once again to play in the NFL again. *

The last time we saw Brett Favre in uniform was on December 5th, 2010 before he was forced to leave the game due to a devastating shoulder injury (was diagnosed as a slight strain after the game). The veteran had the presence of mind to throw an interception on what so many foolishly believed to be the last of his career to give back-up quarterback, Tarvaris Jackson, enough time to warm-up on the sidelines. This smart play let the Vikings oust the Buffalo Bills 38-14 en route to a memorable 6-10 season. However, it was a sad and serious day for the NFL when Brett Favre finally decided to retire at the end of the season. Or so we thought…

END_OF_DOCUMENT_TOKEN_TO_BE_REPLACED 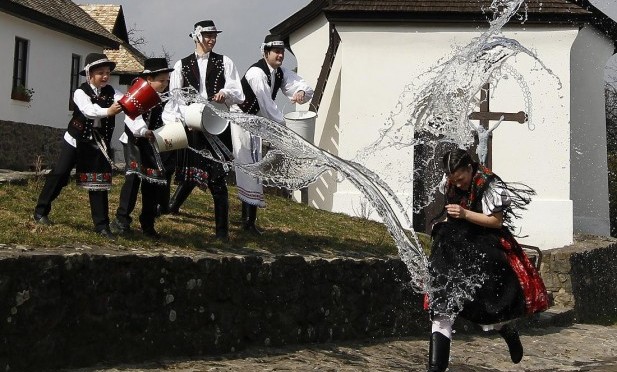 As Christians around the world gather to celebrate Easter weekend, travel agencies across the globe are noting the large numbers of men headed to Hungary for the holy weekend. With “Ducking Monday” fast approaching, local stores are selling out of buckets and pails, while Hungarian natives are brushing off their traditional suspenders and skirts in preparation for their annual wet t-shirt contest.

END_OF_DOCUMENT_TOKEN_TO_BE_REPLACED 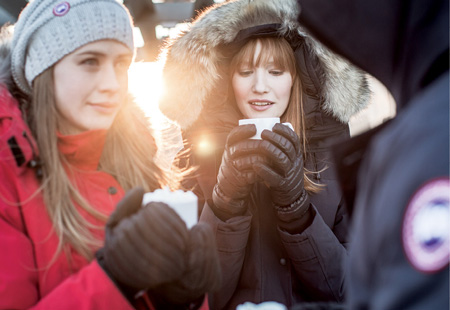 Lewisburg, PA – The rise in popularity of Canada Goose jackets, high-end winter coats with prices ranging from $395 to $745, has led to concern over the health and safety of Bucknell students. As spring approaches and temperatures rise, many young women refuse to stop wearing their jackets, even at the risk of heat stroke. END_OF_DOCUMENT_TOKEN_TO_BE_REPLACED 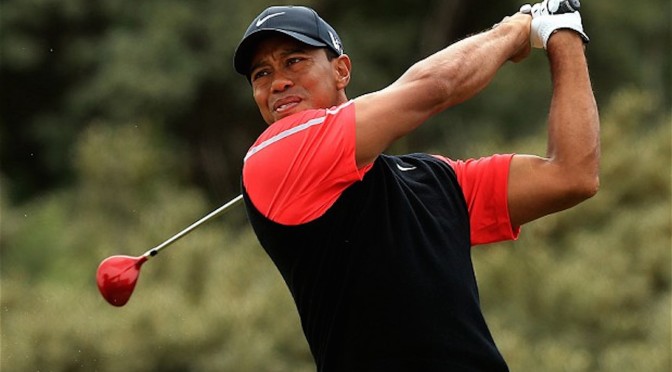 Tiger Woods has had a promising career in the past few years. He was close to beating Zach Johnson in the 2013 World Challenge and he was able to get third at a European Tour in Turkey. After enduring back surgery and taking time off for three months, Tiger has made a promising recovery. He has tied for 69th at the Open Championship, and then returned to the World Challenge in December. In light of the chipping problems he faced and one of his career-worst scores at the World Challenge, he had a new, free swing. So he must be ready for a win, right?

END_OF_DOCUMENT_TOKEN_TO_BE_REPLACED 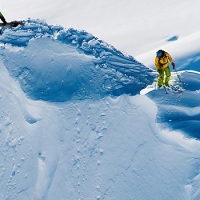 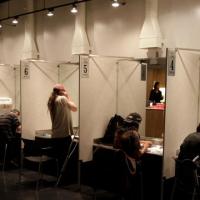 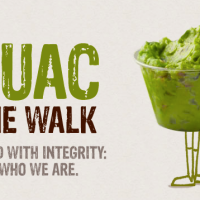