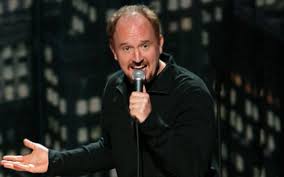 Louis CK is by far my favorite stand-up comedian.  His sense of humor is extremely sarcastic (and very dark at times), and it is centered around questioning and satirizing the many socially accepted conventions of modern Americans.  He plucks out common every day situations that most people ignore and accept and really lays out in great detail why they are so ridiculous.  Not only is he unbelievably effective at delivery of humor, but his material is also both completely universal and exceptionally accurate.  Below is a video that includes my favorite bit of his in which he talks about the struggles of raising children:

In my eyes, he truly is the king of comedy.  I have always been prone to question social norms, because I believe it is important to step back and ask why certain behavior is expected of us.  If you’re interested in this type of humor, Larry David is a very similar comedian who does exactly this in his show “Curb Your Enthusiasm.”

There are several reasons I would choose to go to dinner with Louis CK.  The first is obvious–picking his brain and having a conversation with the guy would have infinite entertainment value.  Another reason is because he writes and produces his own television show on FX called “Louie.”  In the past few years, my best friend (who shares my sense of humor) and I have talked on several occasions about writing a show of our own, but don’t really know where to begin.  There are endless questions I would ask Louie, both about writing a stand-up bit as well as a television show.  I would ask him about the creative and writing processes that are involved with both art forms, because he clearly has it figured out.  Laughing is what gets me through the day–I’ve never understood those who take everything seriously and can’t take a joke.  I hold the utmost respect for Louis CK because of his propensity for challenging the status quo as well as his uncontested ability to improve someone’s day by making them laugh.

6 thoughts on “I’ll Have the Rata-Louie” 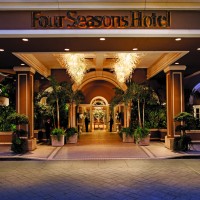 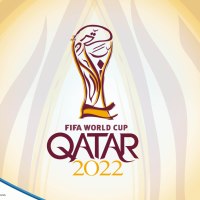