When first starting an organization the first question an entrepreneur must grapple with is: non-profit or for-profit? Once they have decided they must either grapple with the for-profit tax categories or register as a 501(c)(3). Once they have made their choice they are unable to change it. The severity of this problem has increased with the recent influx of hybrid organizations: organizations with revenue stream as well as a charitable mission. The rigidity of the legal system is keeping hybrids from thriving and serves as a hurdle to their creation. Throughout this paper I will address the current legal system and the hybrids that don’t neatly fit into it by delving deeper into the different legal structures available, hybrid models, and how companies have dealt with the system.

END_OF_DOCUMENT_TOKEN_TO_BE_REPLACED

There is a general pattern seen in the world of finance: giant corporate fraud or scandal, resulting government investigation that inevitably is unable to prosecute those responsible, followed by lengthy governmental legislation attempting to prevent the fraud/scandal from ever happening again. In the early 2000’s this pattern played out in the form of multiple scandals such as Enron and WorldCom with resulting legislation in the form of the Sarbanes-Oxley Act of 2002.
SOX is said to be the most sweeping piece of legislature regarding financial reform since FDR’s Securities Act of 1933 and Securities Exchange Act of 1934. It attempted to restore confidence and transparency to companies’ financial statements and therefor the market as a whole. SOX was for the most part able to accomplish this goal, but not without substantial costs to public companies and the market. Compliance costs were grossly underestimated by Congress and the regulatory agencies leaving public companies with no choice but to take the hit. Additionally, there have been substantial declines in the United States’ competitive edge in the global capital markets.
This report is concluded with three suggestions to help accomplish several goals of SOX that have not yet been achieved as well as an overall answer to the question of whether or not the costs of SOX outweigh its benefits.

It was really interesting to hear Ta-Nehisi Coates speak, especially after we had read his article on reparations for class. I am always curious to see how a writer’s voice is different or similar between his speaking and writing.

END_OF_DOCUMENT_TOKEN_TO_BE_REPLACED 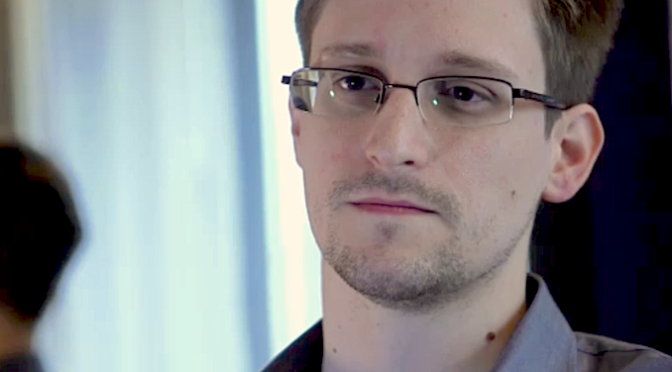 There are many people with whom I’d like to have dinner. My list includes mostly celebrities and a few politicans. But unlike most of those people, Edward Snowden has been in exile from the United States, so he has been almost inaccessible to the U.S. public. Unlike most of those people, Edward Snowden is considered an enemy of the United States. What I’m most interested in, is what possessed him to leak information about the government. Undoubtably he is a brilliant computer genius and could’ve been really successful, instead he is spending his entire life on the run in between Russia and China.

Our dinner would have to be in one of the few countries that give immunity. First I’d ask him about his current life in comparison to the one he used to live in the United Staes? Has he been able to keep in contact with his family? But then I’d ask the real questions that everyone has been wondering, why did he do it? That would be my first question for him. What was the process that lead up to the point where he decided to leak government information? Does he regret it? There must been so much more to the story than the media lets on. Also, he must have felt like it was his duty to the world…otherwise why else would he give up his entire life in order to publicize this top secret government information?

There is a lot of insight that Snowden could give me that I could otherwise not get from the media and newspapers. It seems that there is a lot that we still do not know as citizens, whether it is our best interest to know about things I don’t know. However, many people felt betrayed after Wikileaks. Edward Snowden could potentially clear this negative image he has during this dinner and I would like to give that chance. 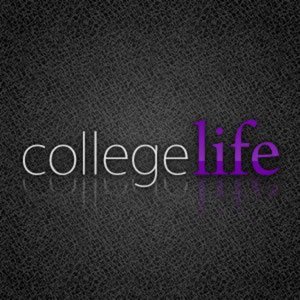 I had the opportunity to go and see the play “101” last weekend. The play was performed by Bucknell’s very own Department of Theatre and Dance.  To be honest, I had a pretty negative outlook going into the play, thinking it’d be a musical about a story I would have no interest in. To my surprise, I really enjoyed the story. It captured many prominent elements and phases a college student encounters during their college experience.

END_OF_DOCUMENT_TOKEN_TO_BE_REPLACED

As I sit here working on my investment pitch for Bank of America for the SMIF class, I can’t imagine a better person to have lunch with right now than Bank of America’s CEO, Mr. Brian Moynihan. Mr. Moynihan is a graduate of Brown University and the University of Notre Dame School of Law. In his 20+ year tenure at Bank of America, he has held a number of different leadership positions before assuming the title Chairman and CEO in 2010.

END_OF_DOCUMENT_TOKEN_TO_BE_REPLACED 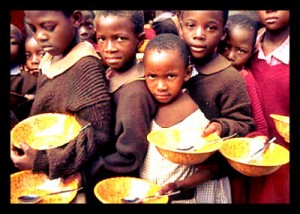 Looking for a problem to solve with an invention? How about about a problem that affects more than 800 million people in the world, a problem that was the cause of 45% of all child deaths in 2011?

How about solving world hunger?

END_OF_DOCUMENT_TOKEN_TO_BE_REPLACED

In what was widely seen as a deeply superficial motion to make February 29 of leap years a day to honor and celebrate civil discourse, Congressional members ended up in a tussle of words and, by some accounts, even blows. END_OF_DOCUMENT_TOKEN_TO_BE_REPLACED 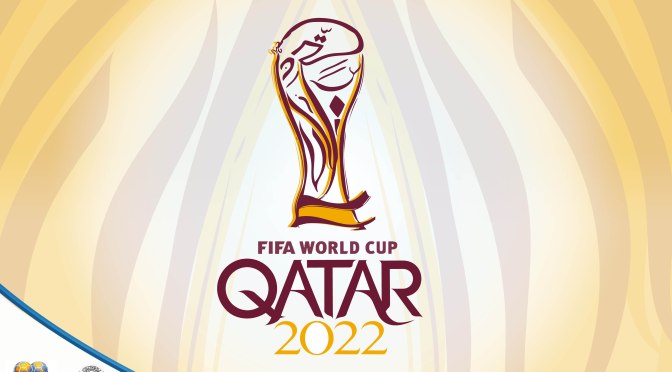 The World Cup has continuously been the one of the greatest sporting spectacles to bless nations across the world. I say “bless” because for most nations around the world soccer is more than just a sport. In John Oliver’s YouTube spoof of the World Cup in Brazil, a Brazilian woman discusses how soccer truly is a religion. This highly anticipated event, occurring only once every four years, attempts to unify each nation under the religion of soccer.  Unfortunately, over the past decade the World Cup has become shrouded in controversy. Why would such an amazing event with the goal of unifying nations become subject to alleged criticism? Simple, the World Cup is run by a corrupt international civil society organization called the Federation Internationale de Football Association (FIFA).