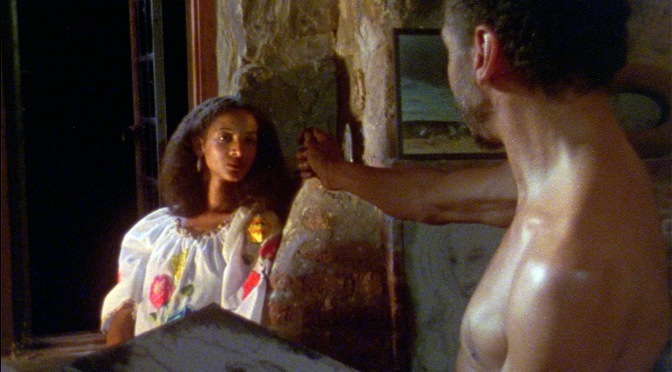 The film Losing Ground by Kathleen Collins featured a philosophy professor, Sara, and her painter husband, Victor. This art event was interesting because it touched on topics such as gender, race, and art. Sara was focused on writing a paper on aesthetic experience while her husband was focused on sketching and painting after he sold one of his pieces to a museum. I found it interesting to see the shift in Victor’s artwork from the beginning of the movie to the end and how his environment influenced his work. At first he painted abstract works of art in an apartment in the city. Then, Sara and Victor decided to move to a village for the summer. After moving, Victor became mesmerized by the Puerto Rican women, scenery, and lighting. He started to paint people as opposed to just utilizing colors and shapes and focusing on the medium of the work of art. Sara and Victor’s relationship was impacted by the shift in art and the change in environment. Sara did not understand why Victor was no longer painting in the same style after a museum bought one of his works. Victor became so intrigued by the content he was painting that he ended up focusing on his subject matter, a Puerto Rican woman, Celia, as opposed to his wife Sara.

END_OF_DOCUMENT_TOKEN_TO_BE_REPLACED 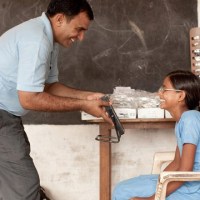